All the brothers and sisters here join me in sending this letter to the churches of Galatia. (Galatians 1:2, NLT)

Email lists – collections of email addresses –allow you to share specific electronic content with a particular group of readers. The principle is much like group messages sent in Bible times.

Paul, for instance, wrote letters to churches. His letters varied in length and content, but he expected many people to read them.

Kind of like you expect with campaigns you send to your email lists.

For example, Paul sent a letter “the churches of Galatia” – a group of young churches Asia Minor that he helped to plant. He intended for the message to be delivered to many churches on the Galatian roster.

And the people back then were experts at forwarding valuable content. Perhaps the church at Antioch of Pisidia received the letter first. After reading it and discussing its contents, they sent it on to the Christians at Iconium, who went through the process again. The Galatians at Iconium in turn forwarded it to Lystra who forwarded it to Derbe …

Back then, regular citizens sent mail through friends, acquaintances, soldiers, merchants, or even strangers who were traveling to the right area.

Because of the public nature of ancient mail, Paul chose trustworthy friends as postmen. But the content? It was always valuable and useful to whomever read it.

Which is a good lesson for us to follow as we create content for our email lists today.

Use email lists to communicate valuable information to a group.

Thank you for the means to communicate with groups of people. Show me how to leverage email technology to share valuable information with those who need it.

The Target Reader: Cultivate This Copywriting Skill and Gain Her Trust ...

The Greeting: James's Simple Way to Target Your Audience...

The Lingo: Use with Care So You Don’t Alienate Your Reader ...

The Reader: Writing Persuasively Starts with Her ...

Return from The Email Lists to Nonprofit Copywriter home 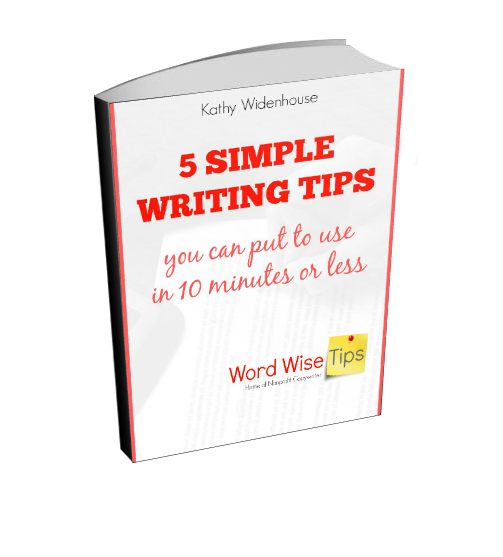